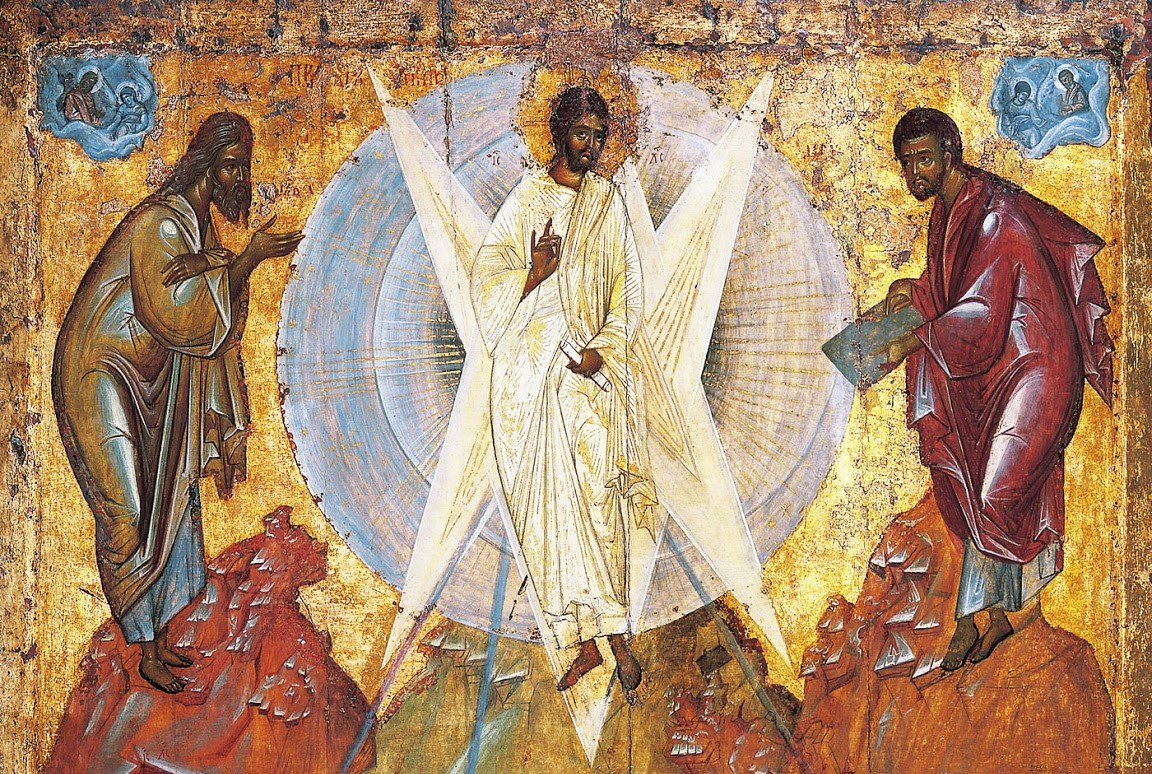 I do believe that the concept of theosis, or whatever word we want to use to describe what it stands for, is part of the foundation of all Orthodox spirituality and it belongs to all those, whatever the Orthodox community to which they belong, as part of a common inheritance. Of course that is not enough. It is just a word. We need to be very clear what we mean by this word and what we do not mean.

I do believe that the concept of theosis, or whatever word we want to use to describe what it stands for, is part of the foundation of all Orthodox spirituality and it belongs to all those, whatever the Orthodox community to which they belong, as part of a common inheritance. Of course that is not enough. It is just a word. We need to be very clear what we mean by this word and what we do not mean.

What it does not mean, according to any Orthodox writer I am aware of, is that we become divine according to our own nature so that we cease to be human. We do not become uncreated so that we cease to be creatures. We do not and never could become all powerful, everywhere present and without beginning. The Virgin Mary, the Theotokos, has not become one of the Holy Trinity and nor will any of us. We do not and could not ever become divine in the manner in which we think of the nature of God. My own view is that it is quite clear that in eternity, the faithful who enter the joy of eternity will have a body of some sort, and will not be a disembodied spirit. There will also be a new universe, renewed and recreated, in which the life of eternity will be experienced.

None of this is how we describe God. God is a spirit. He is not created. He does not live inside any sort of universe. He is beyond all being and his essence is unknown to us. If we were able to become God in the way that the Holy Trinity is God then since God does not experience time or the limitation of the created universe, and exists outside time, so we would also, being God in this way, be outside time, and so we would have to say that we had always been God, and if we had always been God then there would not be a Holy Trinity, but a God who is millions upon millions of persons.

We do not believe this. This is not what is meant by theosis.

We can take the example of the moon to illustrate what theosis means. Often the light of the moon, especially a full moon, is so bright at night that we are even able to read by its light. Yet we do not mean that the moon has turned into a source of light, such as the Sun, and that is shines by its own power. Nor do we mean that without becoming a star or Sun, it is shining by its own effort and trying to be like the Sun while only being barren rock. In fact we know that if the Sun ceased to exist then the moon would be entirely dark. The light of the moon is entirely the reflected light of the Sun, which transforms the moon into that which is beyond itself while it remains what it is. It remains a dead ball of rock, but by the light of the Sun it become a source of light without being changed into something else.

This is how I understand theosis. It is not the changing of our humanity into divinity so that we cease to be human. Rather it is such a union with the divine life that we reflect its brightness in our own humanity which shines with the glory of God. Of course I am not speaking of a physical radiance, though there are many accounts of the saints who have shone with a spiritual light. I could mention the time when the face of Moses shone with such a light after he had been in the presence of God. I could mention the martyrdom of St Stephen. When he was dragged before the Jewish council we read…

“And gazing at him, all who sat in the council saw that his face was like the face of an angel”.

But it would be a mistake, I think, to concentrate on any spectacles or wonders associated with theosis. It is not a process which belongs only to the great saints and which produces miracles. If it is union with God, then it is something that all Christians must experience to some extent and should be committed to experiencing as completely as God allows in this world. Such a unity is the gift of grace. It is only by such a union that we may find our human experience transformed by the glory of God and shining with a reflected spiritual light and life.

If I was to teach someone how we might enter upon the journey of theosis I would say that it is a journey built on prayer. The aim of our life is the unceasing experience of the presence of God in the heart, and it is that divine presence which transforms us. We do not ask how much theosis we have experienced, rather we ask how far we have become people of constant prayer, how far we have become holy, how far we have gained control over the passions, how completely we have sacrificed self in the service of God and others. These can only be achieved by grace, by the presence of God in the heart, and they then themselves become the means of receiving more grace.

When we meet someone who is filled with grace then it seems as if they shine with an inner spiritual light. This is theosis. They are not just good people. They are not just people who have stopped doing bad things in their own strength. What we are responding to in them is the divine presence that deifies them without them ceasing to be what they are by nature. It is the presence of the Holy Spirit in them which is transforming them into the human person they were created to be, light bearers, life bearers.